That used to be the way my mornings began…until I realized how much it was actually dampening my productivity.

Mornings, for lack of a less cliche phrase, set the tone for your day. Whether you’re aware of it or not, the first thing you decide to do when you wake up has an influence on everything that comes after.

For me, the answer of how to use those first few minutes was always obvious: find out what I missed while I was asleep. Every day, I spent the first 15 minutes of my morning catching up on texts, responding to emails and scrolling through Twitter and Instagram. It seemed logical. Besides, what could be wrong about wanting to stay updated?

More than I thought, actually.

Although I loved checking my phone before I even got out of bed, I came to realize it did not have a lot of positive benefits, particularly on the social media front. Because let’s face it: In spite of how much me–and many others–love social media, it can be toxic. Research shows that frequent social media use can lead to higher levels of loneliness, envy and anxiety. More often than not, users go on social media and end up feeling worse about themselves, as they are subjected to pictures of people living fabulously unattainable lives.

But it isn’t just social media. Texts and emails can be demoralizing, too. Maybe it’s a message from work with some less-than-spectacular news or a text about a situation that you’re not quite ready to deal with. Either way, it’s not something that should be received when you’ve yet to fully wake up. It will only make the act of getting up harder.

Making this discovery helped me reach another conclusion: Why should I make the very first thing I do in the morning, the action that defines the subsequent 24 hours, something that can make me feel badly about myself? It’s not that social media and technology are comprised of only negatives; it’s that I’d rather not take the chance of making myself unhappy that early in the a.m.

Is Creative Embarrassment A Thing? I Think So. | Chasing That Rush of Inspiration 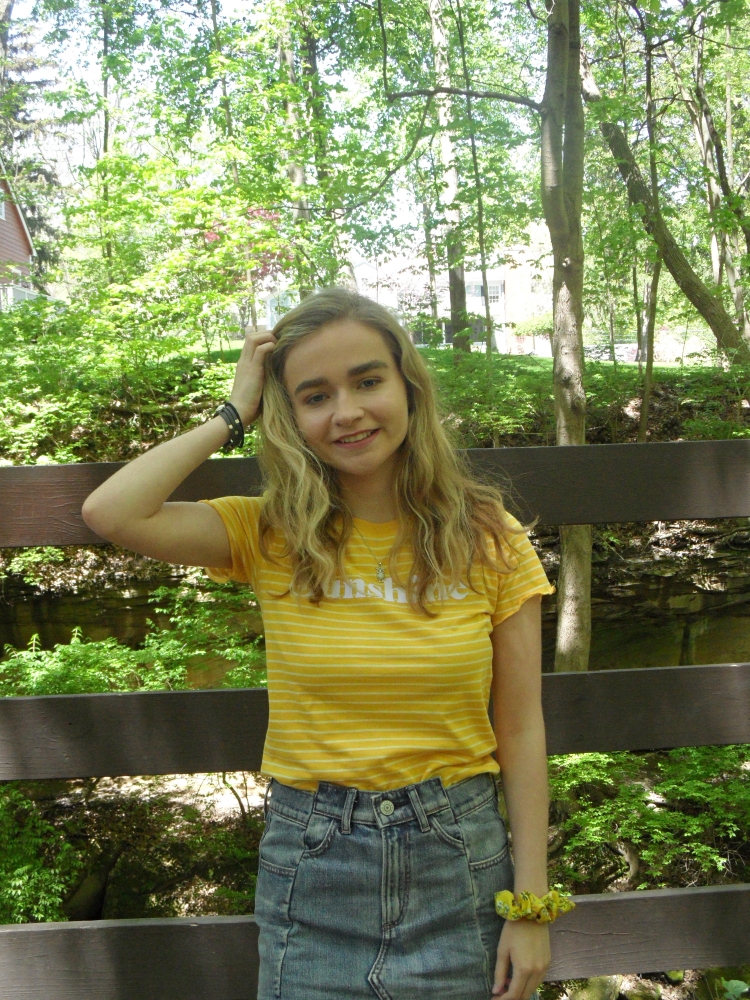 I decided to change my morning routine for the better. Instead of checking my phone, I would jump right in to the next activity. Not only would this save me time, but I figured it would help me get off to a better start. A more productive start.

At first, it was difficult. Really difficult. It’s hard to break any habit, especially one you’ve had for years. But not checking your phone? It feels almost impossible. Sitting on my bedside table, my phone seemed like the perfect morning ritual. I had to fight against my instincts and stop myself from reaching out to it the minute I opened my eyes. There were many instances when I forgot about my new plan and had to throw my phone down as quickly as I could to stay on track.

But eventually, the process got easier. I started waking up with more inspiration and less negativity. Having a few minutes to clear my head and drink my coffee before I dive into whatever situations I need to tackle on any given day is so important to me now. That mental clarity allows me to feel settled before I feel overwhelmed, almost like dipping my feet in the pool before I jump in.

Ultimately, what I’ve discovered is this: If you know that scrolling through Instagram or checking your texts could upset you, don’t do it immediately after you wake up. You owe it to yourself to save your mornings for things that will make you happy. Checking those pesky notifications won’t give you the opportunity to start the day with your best foot forward; it will keep you from getting a foot on the ground in the first place.

Do you check your phone right when you get up?

9 thoughts on “I stopped checking my phone first thing in the morning, and honestly it’s been life-changing”